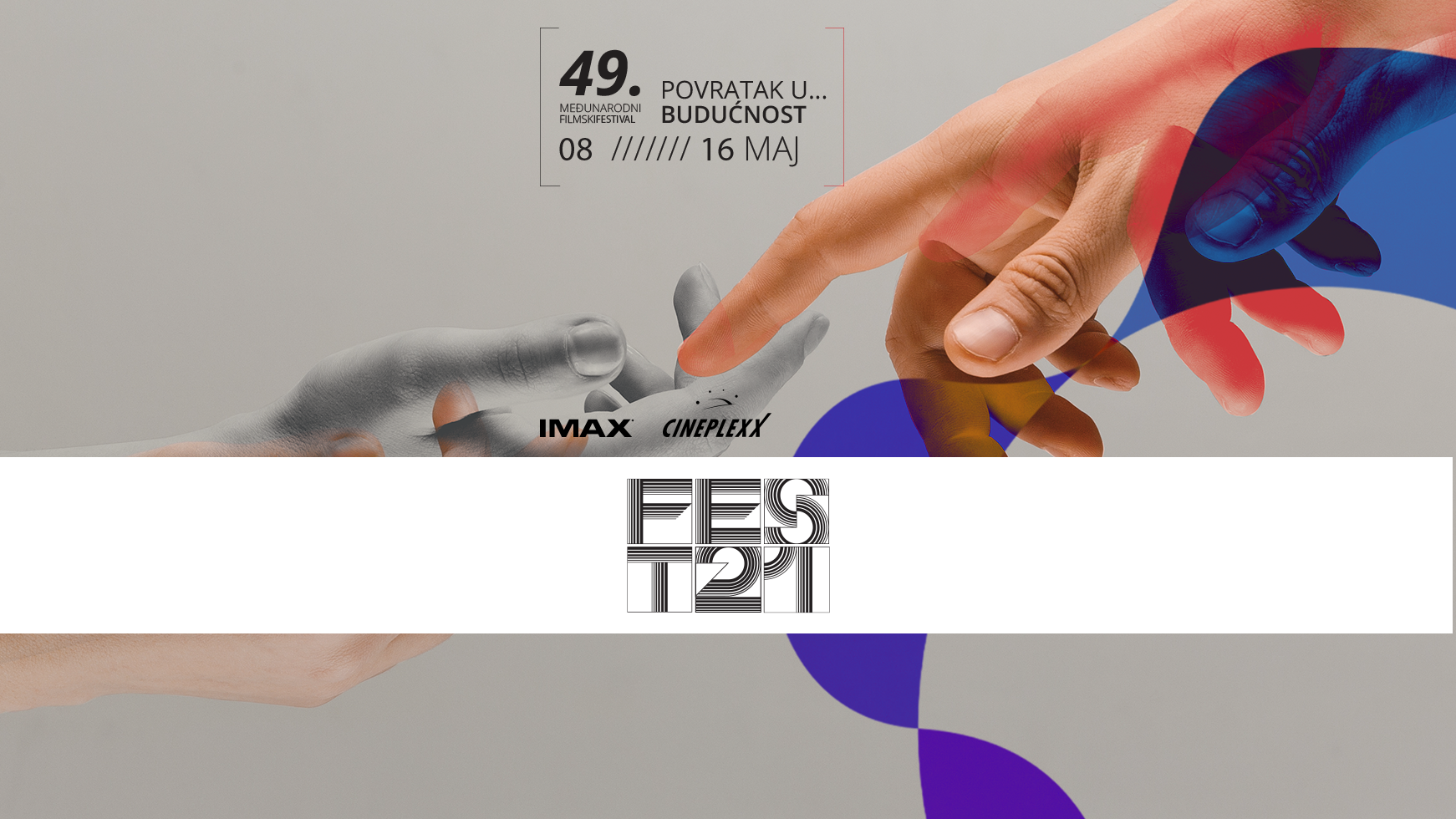 Part of the program of this year’s FEST, which will be held from May 8 to 16, will take place at Galerija Belgrade. The international event, whose slogan is „Back to the Future“, will gather film lovers in Cineplexx Galerija Belgrade, the most modern cinema in the city. The iconic film festival will present more than 70 premiere movies of the latest international, European and local cinematography in seven selections. Although this year’s FEST will be held in accordance with epidemiological measures, the excitement about new films, in the spectacular ambiance of Galerija Belgrade, won’t be less than it was any of previous 48 years, since the festival exists. Intimate and collective memories from the biggest, most important and oldest film festival in this region have so far been created by about four million visitors, and new memories are waiting to be made in Galerija Belgrade, with a large screen, state-of-the-art cinema technology and artistic achievements such as The Assistant, No Choice, Simple Passion, The Man Who Sold His Skin and many more.