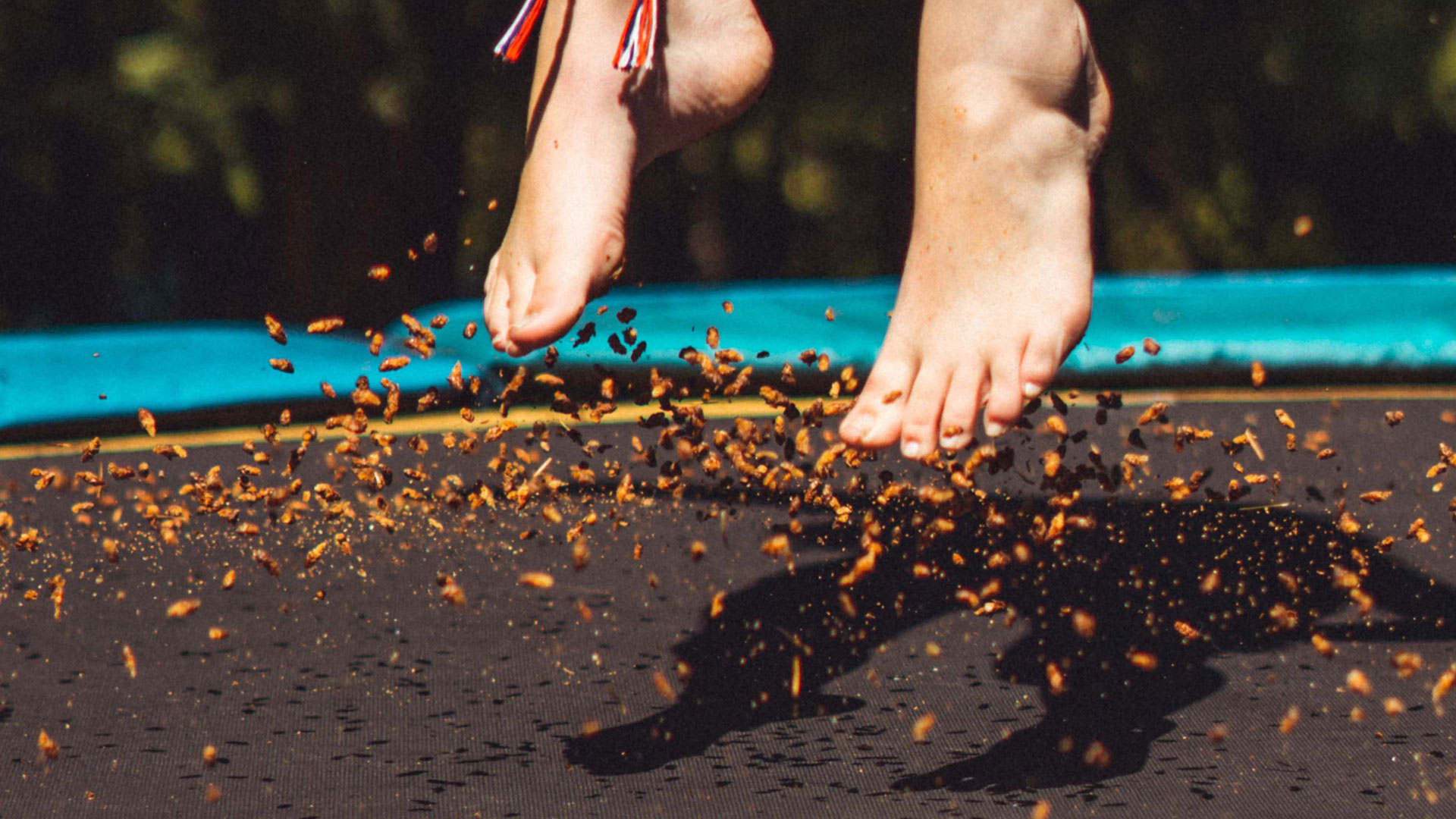 Тrampoline parks have become increasingly popular lately, and in recent years, their number has grown at an incredible rate. While in 2011 there were only about 40 trampoline parks worldwide, there are more than 1,500 nowadays.

With the Cosmo Jump, located at Galerija Belgrade, fans of trampoline parks will find new attractions that they have not had the opportunity to see anywhere in this part of Europe. The trampoline area of the park will cover more than 900 square metres, making it the largest park of its kind in the region.

WHAT CAN YOU SEE AT THE TRAMPOLINE PARK?

In addition to standard jumping trampolines, visitors will be able to try the long Tumbling Line trampoline, which is suitable for performing and practicing various acrobatics. One of the segments of the Cosmo Jump arena is the so-called Dodge Ball, a separate part in which there are six longer trampolines with a sloping end. In this space, visitors will be able to play dodge ball, volleyball or one of the popular ball games on trampolines and thus experience these well-known games in a completely new way.

Cosmo Jump also has on offer the Cage Ball, where two jumpers in a cage challenge each other, trying to throw their ball into the opponent's space. Another novelty is the Ninja Course where participants will compete in overcoming various obstacles. "Dropping out of the race" will not be uncomfortable, as instead of falling to the floor, participants will land in a pool filled with colorful balls.

One of the most popular attractions is the Foam Pit - a pit with spongy cubes, and for true adrenaline addicts there is a climbing Boulder Wall. Balance Beam is a game for two players who fight on the beam using sponge rollers with grips, with the goal of knocking the opponent off the beam. The one who does not fall into the pool of sponges is the winner!

The games are designed to suit every age, and instead of a classic theme park or playroom for children, Cosmo Jump can be enjoyed by parents, teenagers, colleagues and all those who love adventure and adrenaline.